Gianfranco Novellini began the business in Mantua in January 1966. In that year, he filed a request with the local Chamber of Commerce to open an artisan ironworking activity in Terziario Alley within the historic centre of Mantua. While working with screen and window materials in 1976, he came up with the idea that made Novellini what it is today: the construction of shower enclosures.

50 years later, the Novellini group is the European leader in the production of shower enclosures, shower cubicles and jacuzzis, with factories in both Italy and France, branches in key European countries and representatives on different continents. With 27 branches worldwide, eight production sites and one million shower cubicles manufactured every year. Novellini have been taking care of your well-being for 50 years!

O.novo allows complete creativity in the bathroom, as the collection encompasses the entire spectrum of modern bathroom design. The range covers stylish washbasins and hand-rinse washbasins in oval and rectangular models, water-saving toilets, urinals and bidets as well as classic shower trays and baths. The O.novo range has clarity,  restrained elegance and offer good value for money. 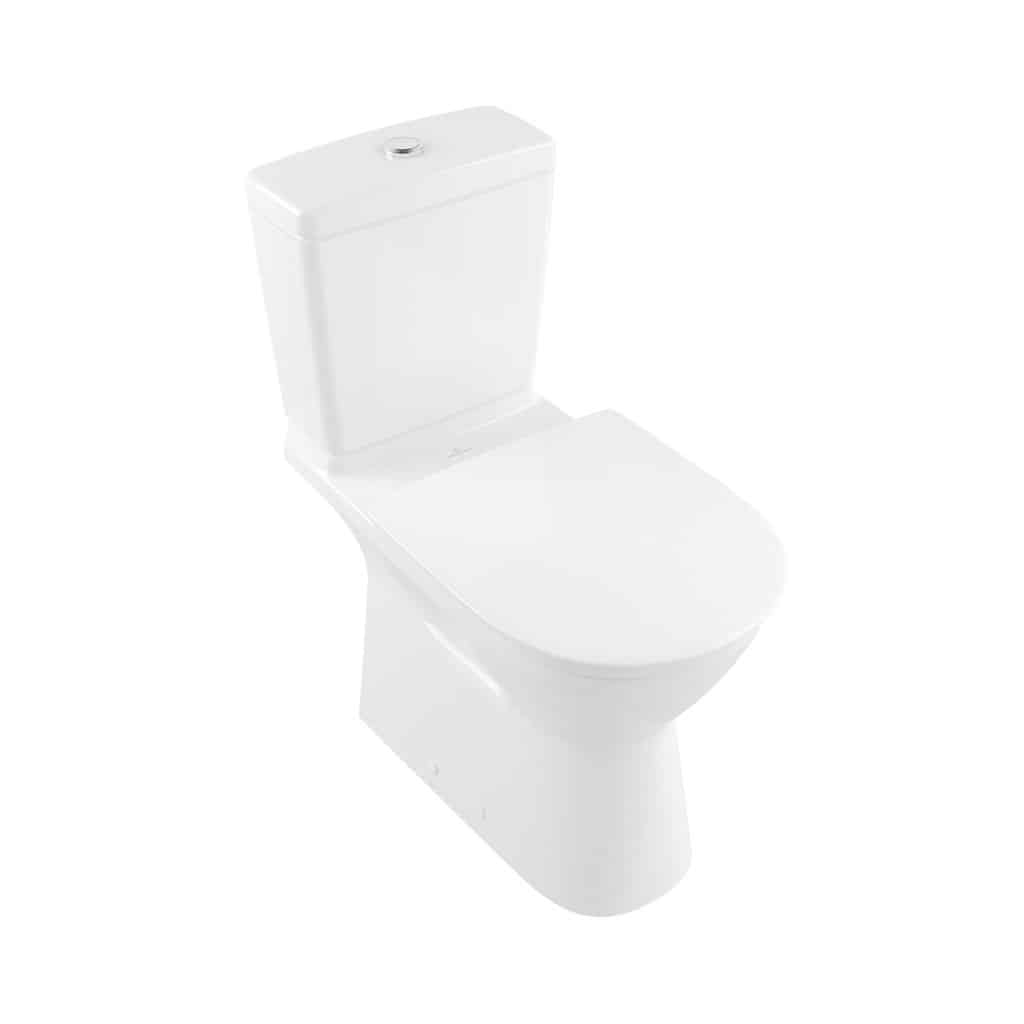 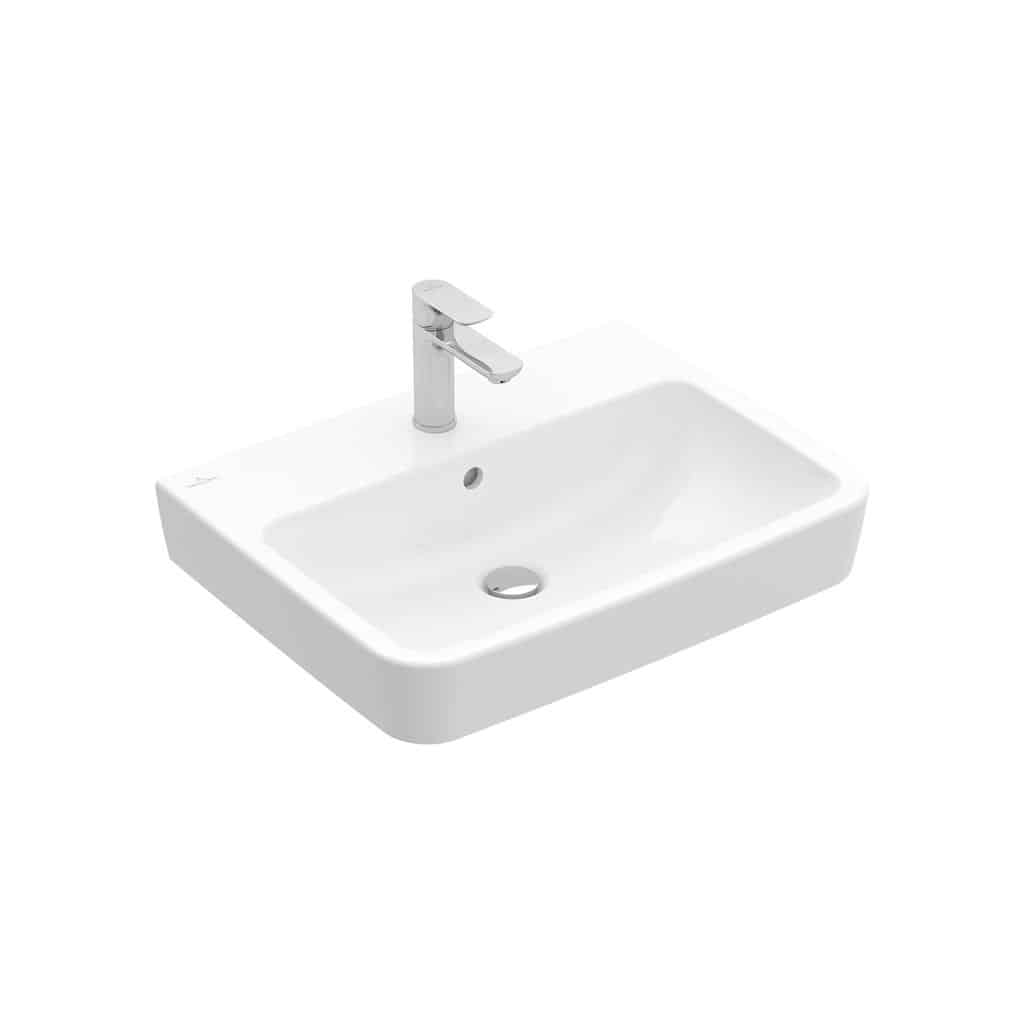 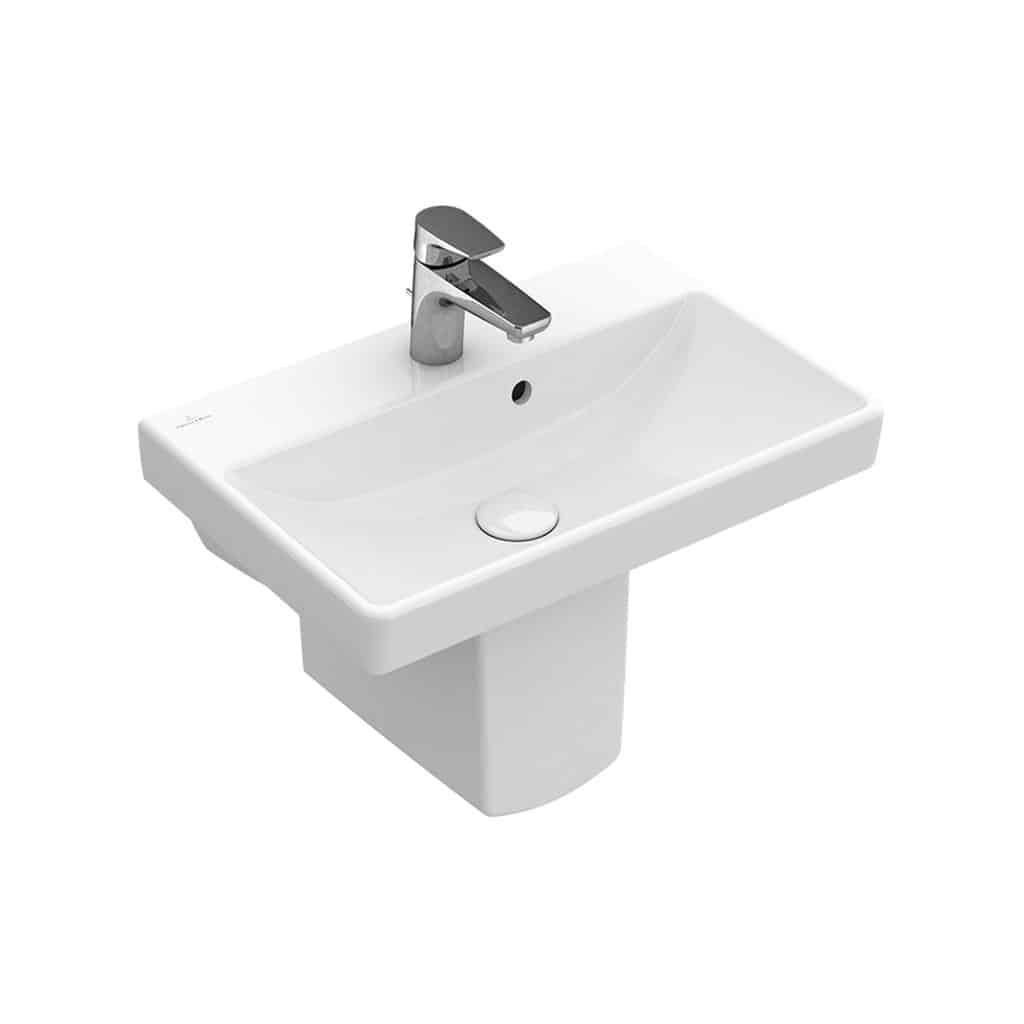 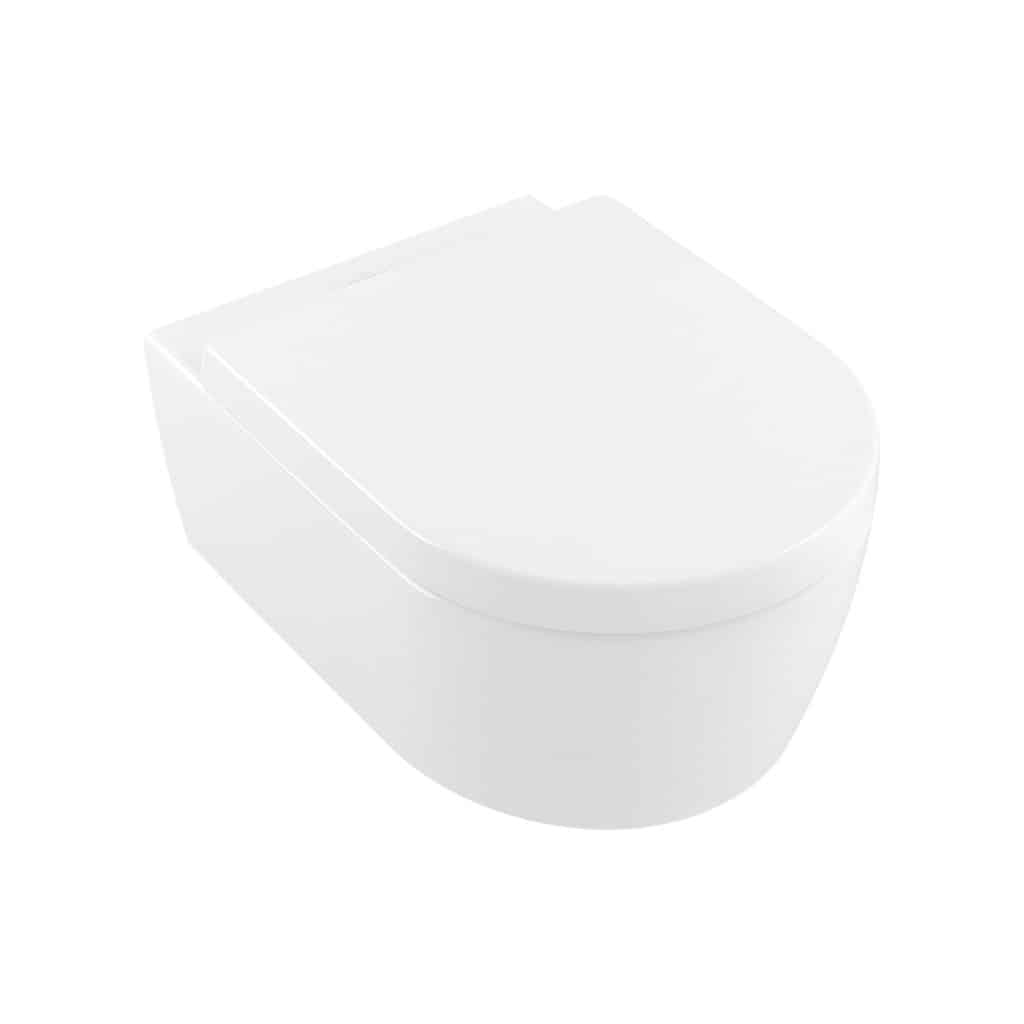 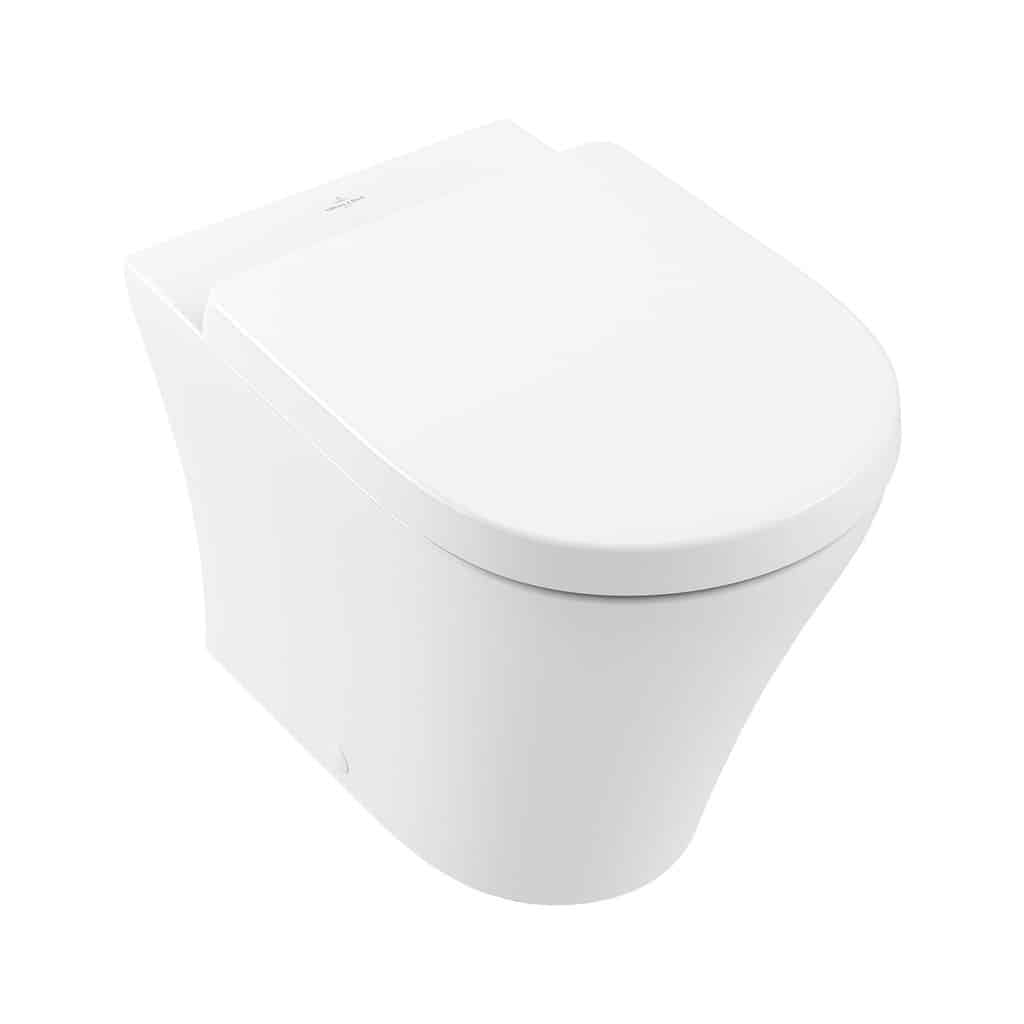 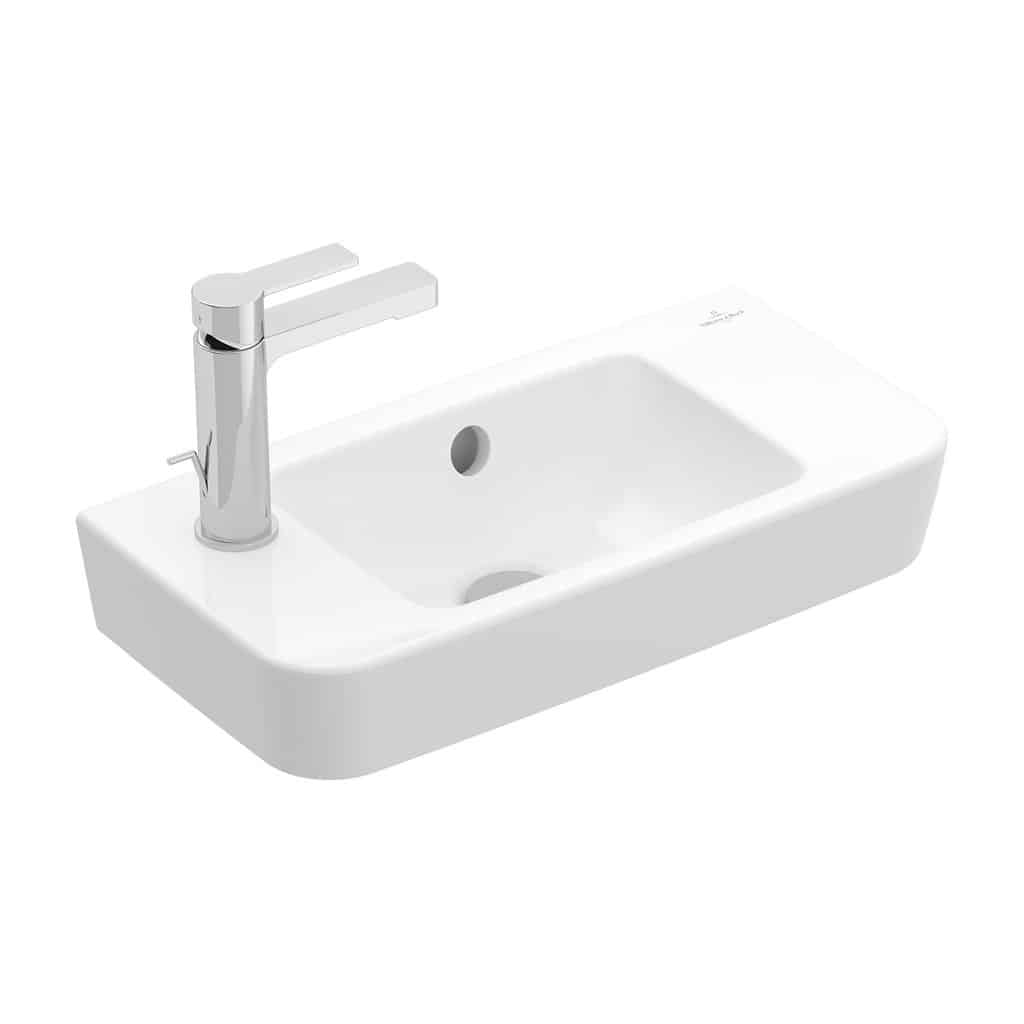 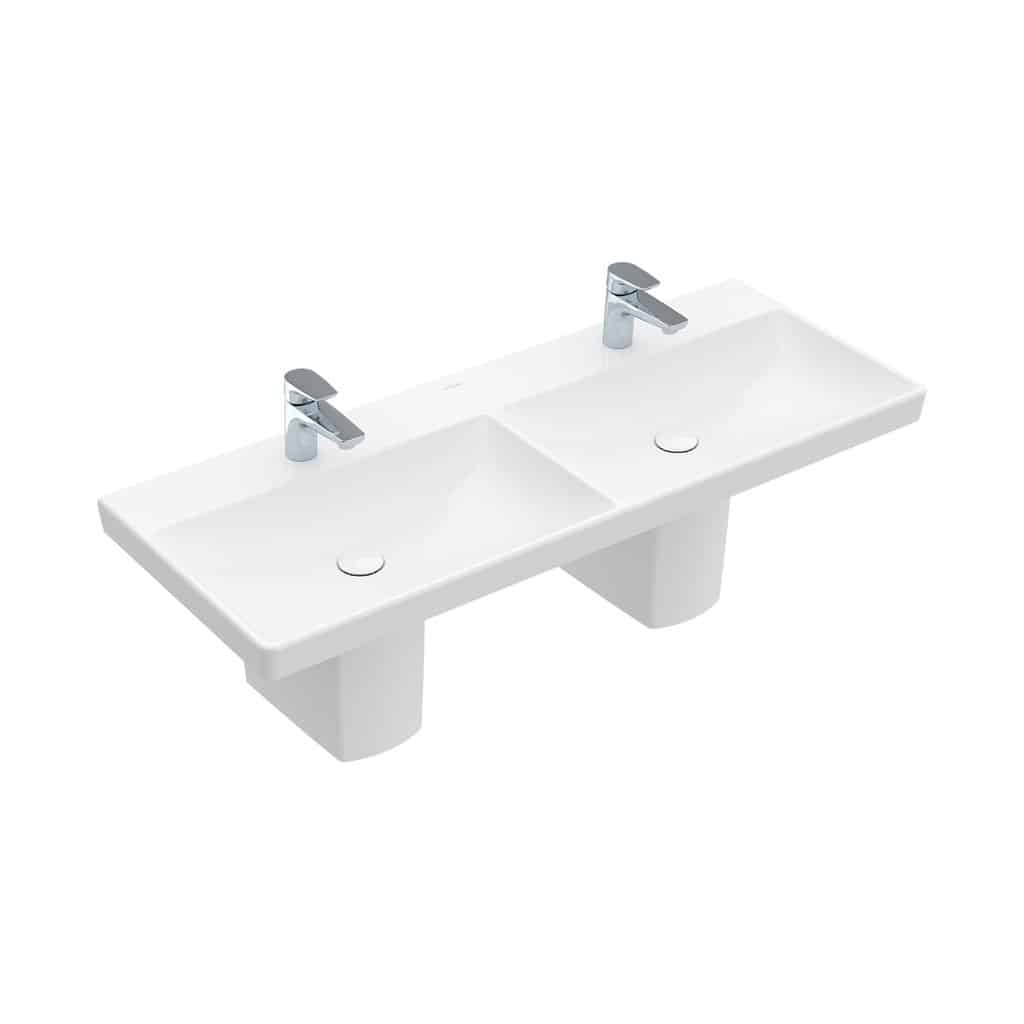 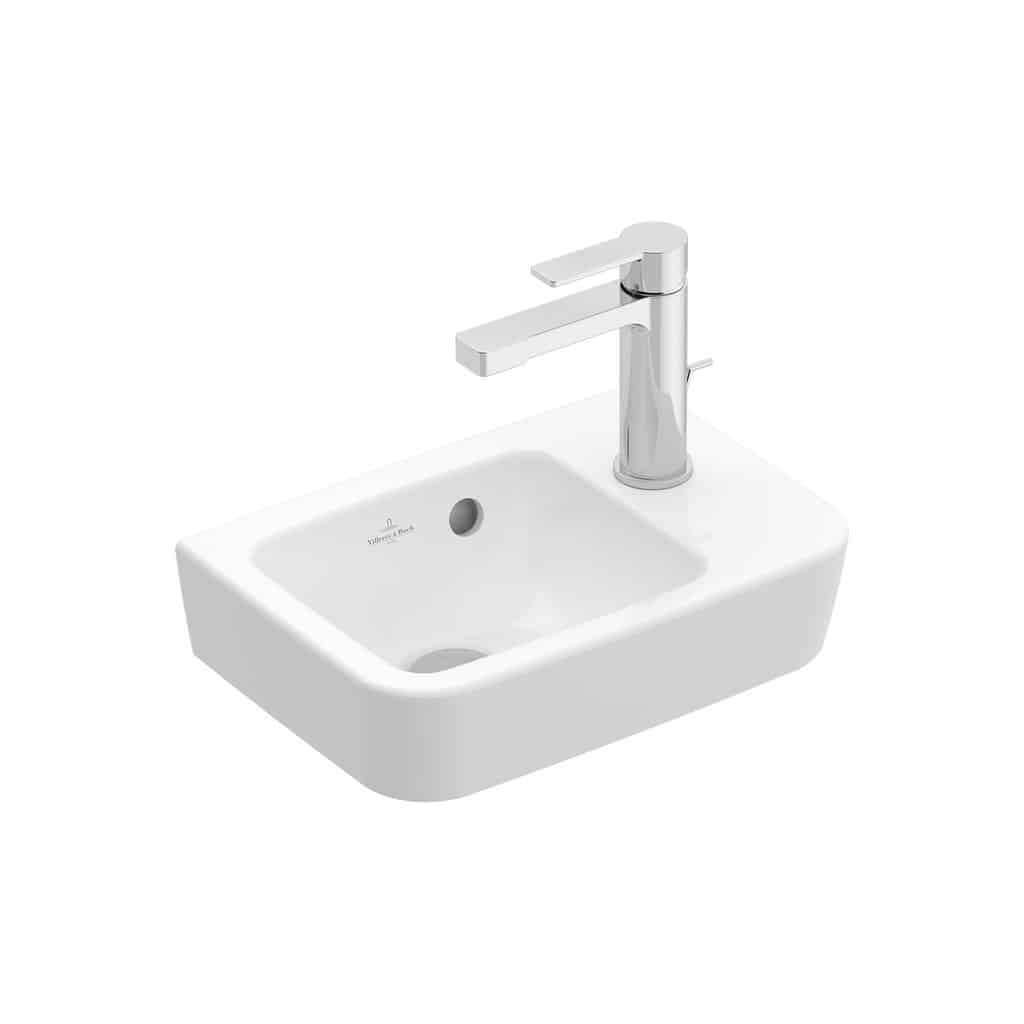 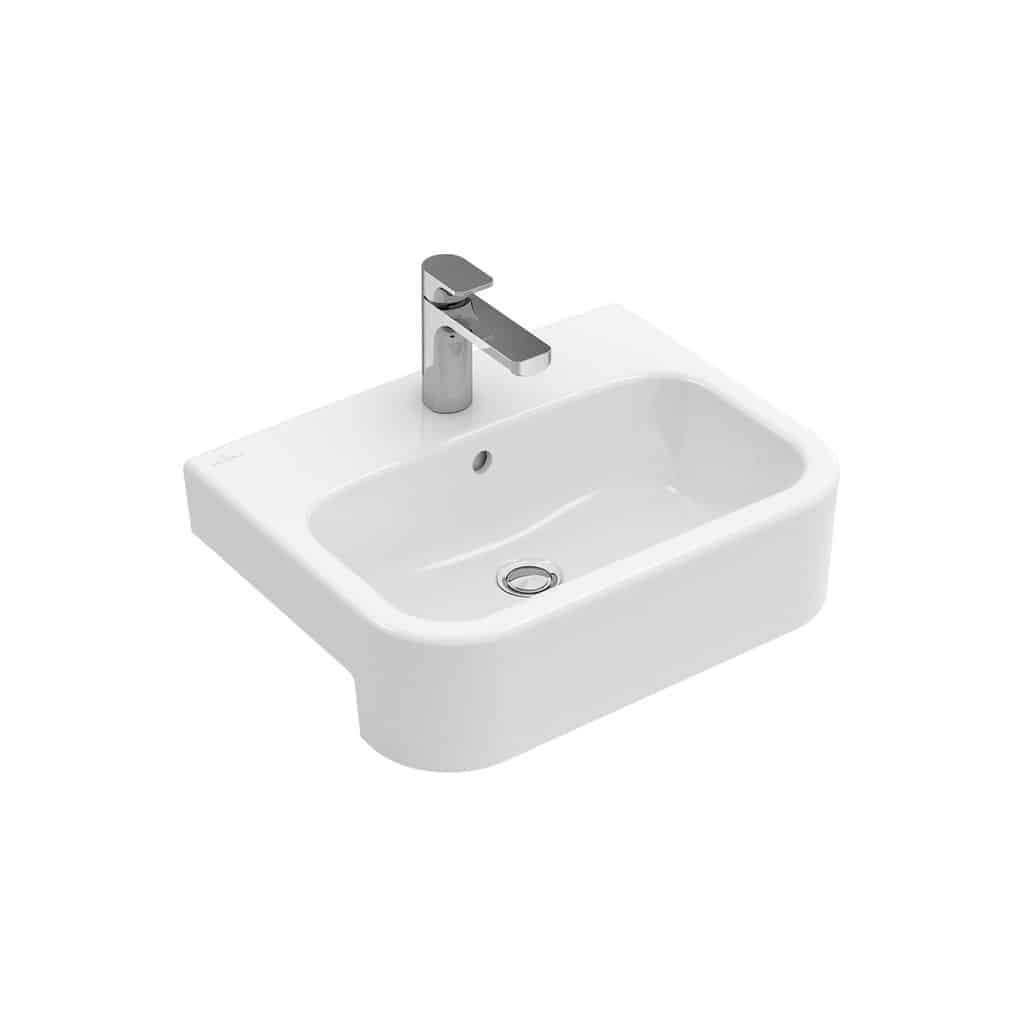 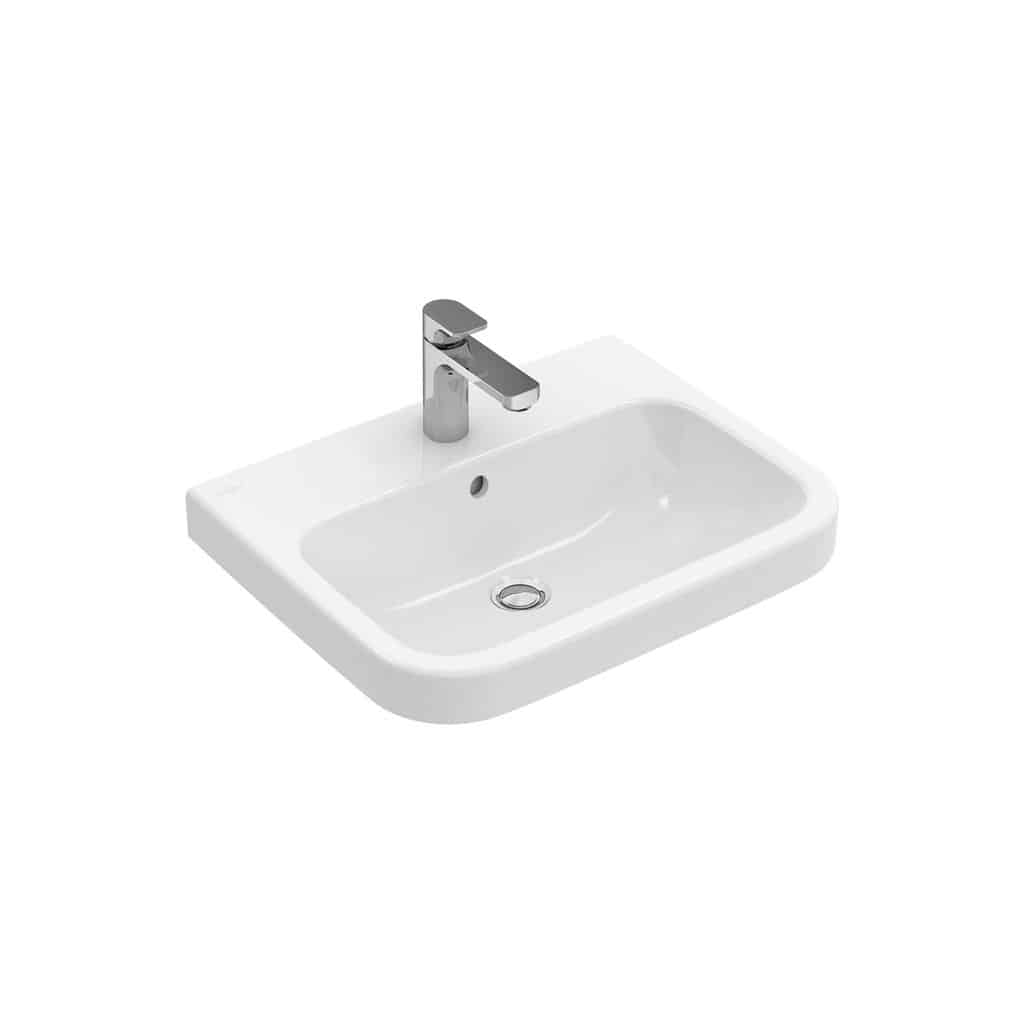 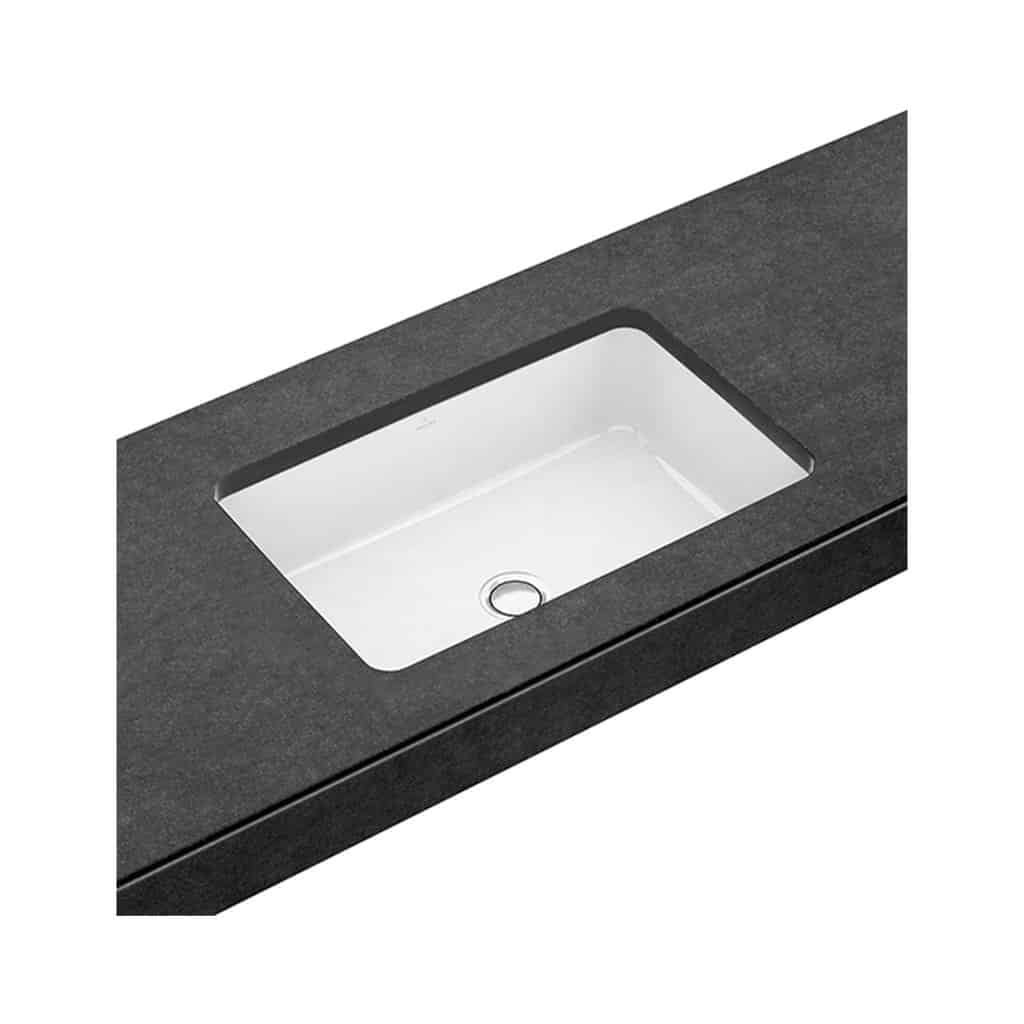 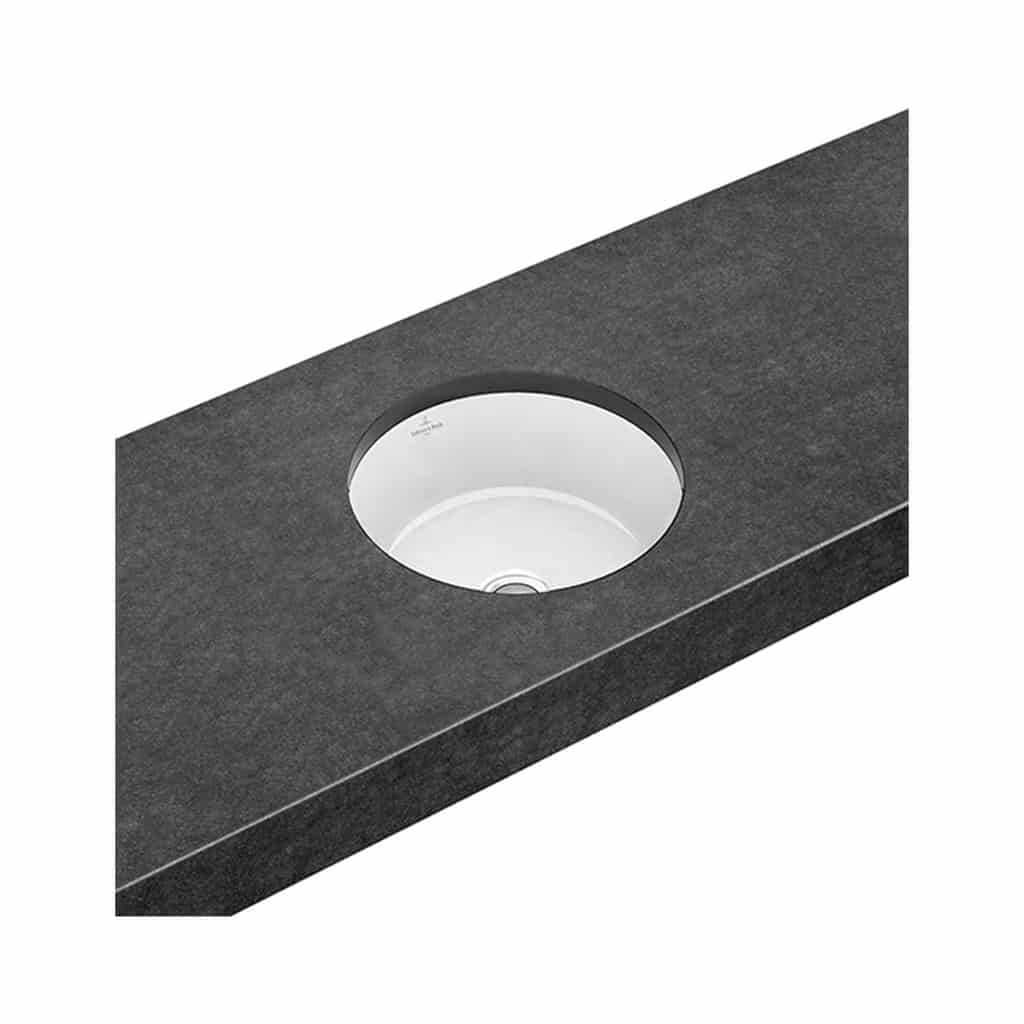 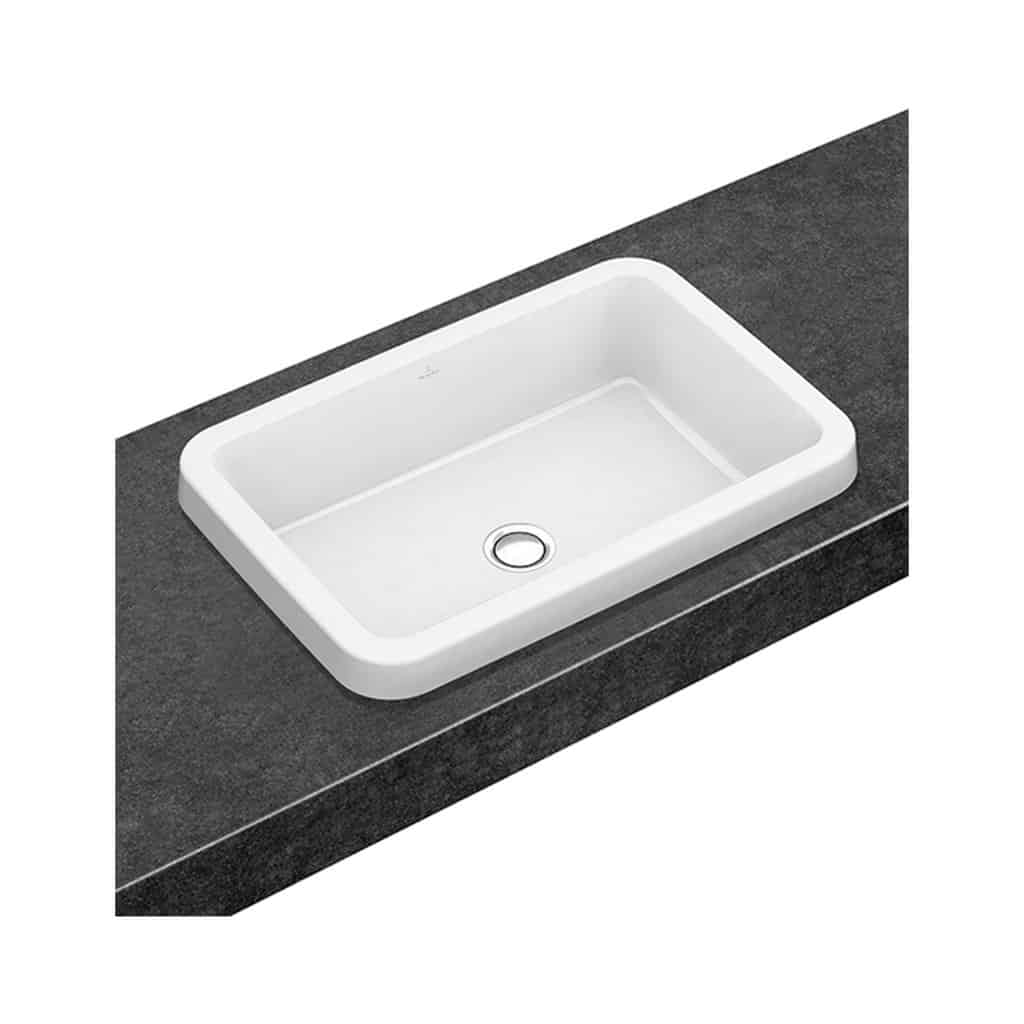 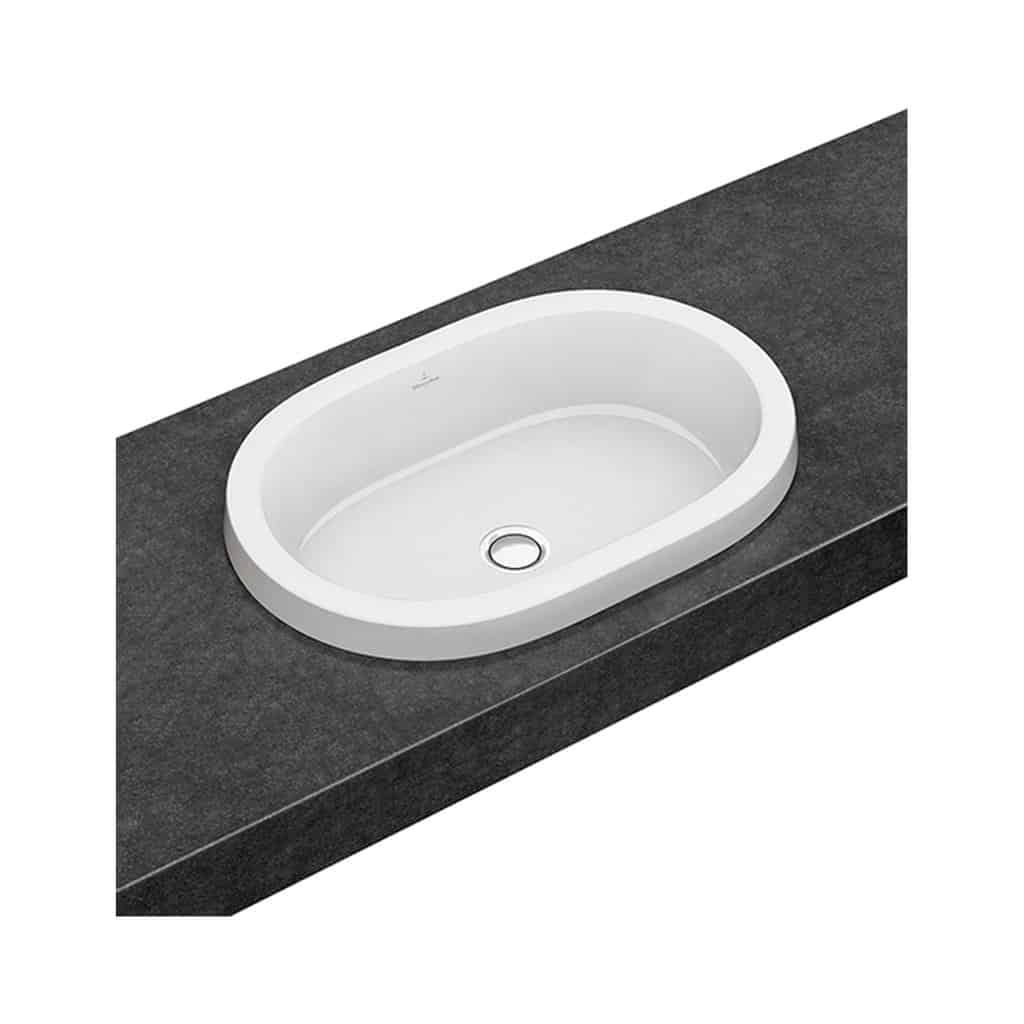 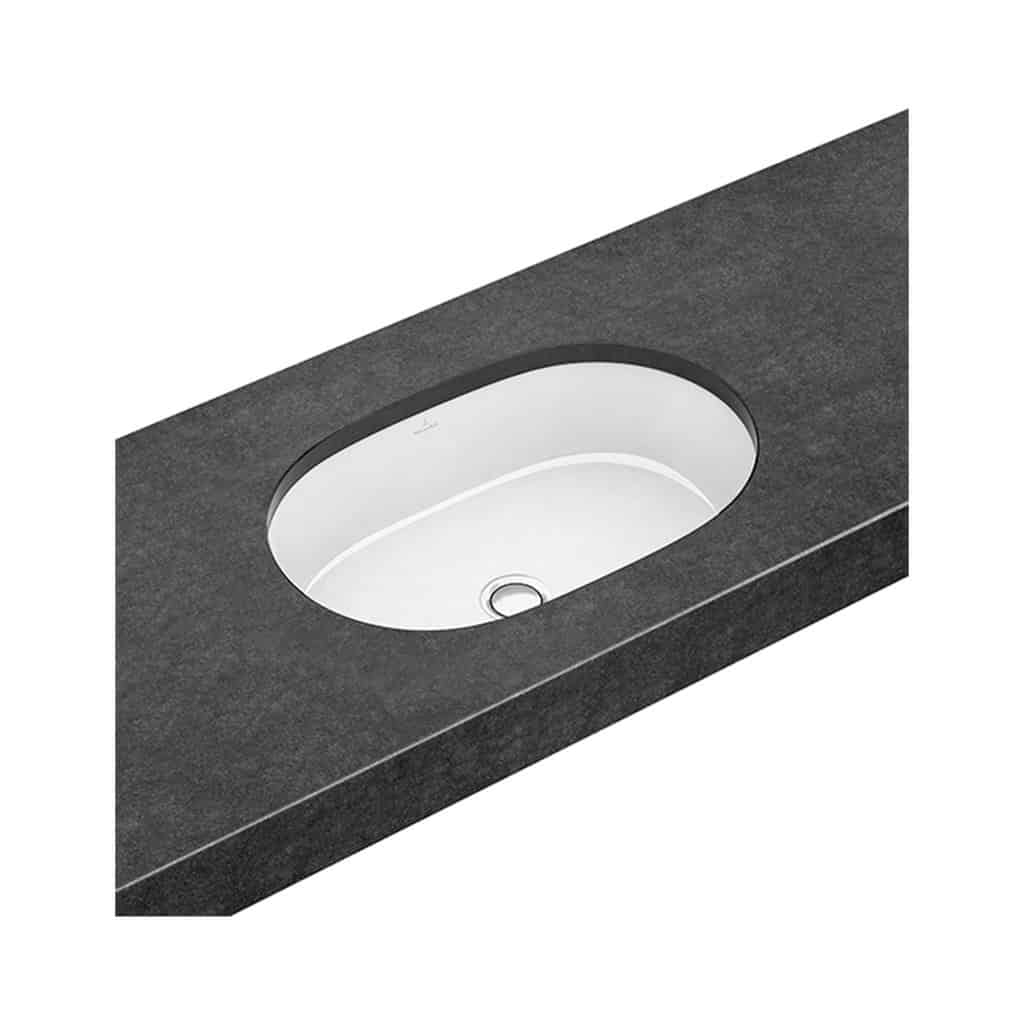 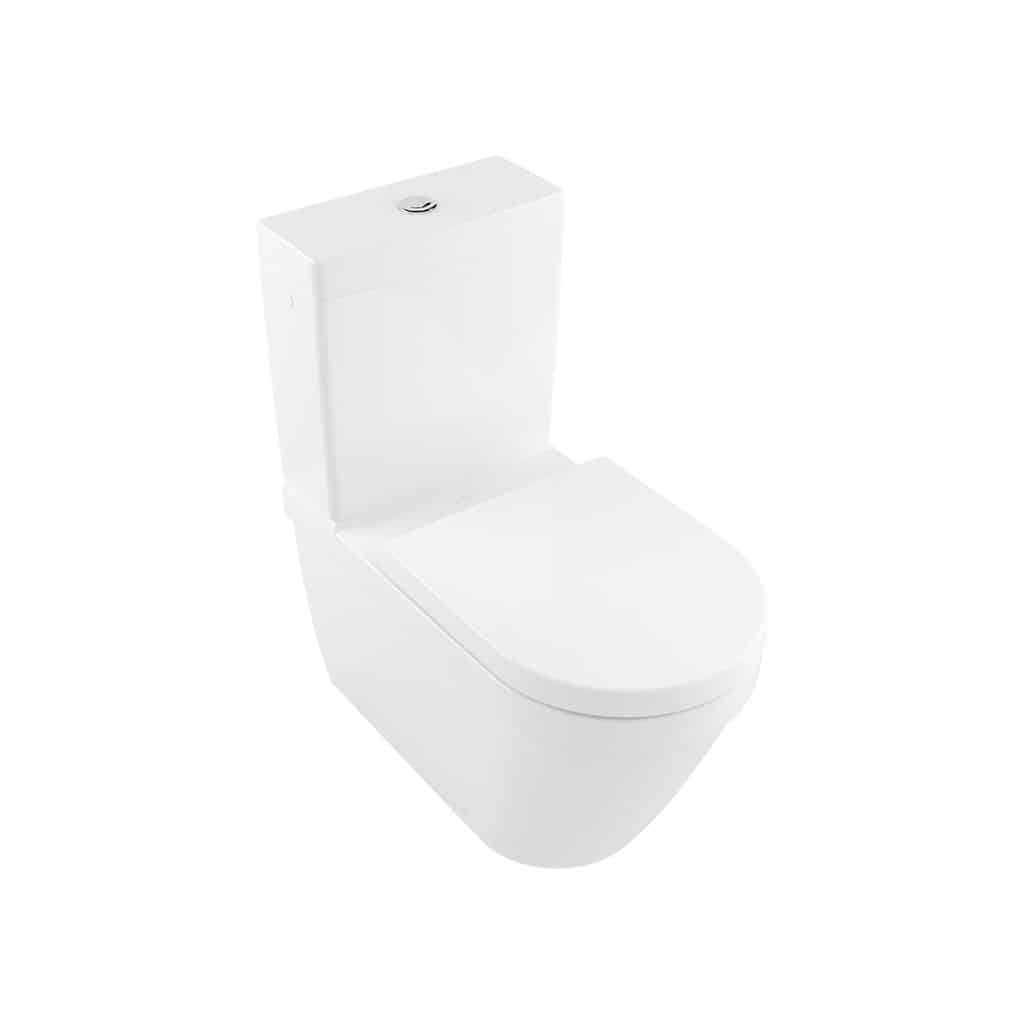 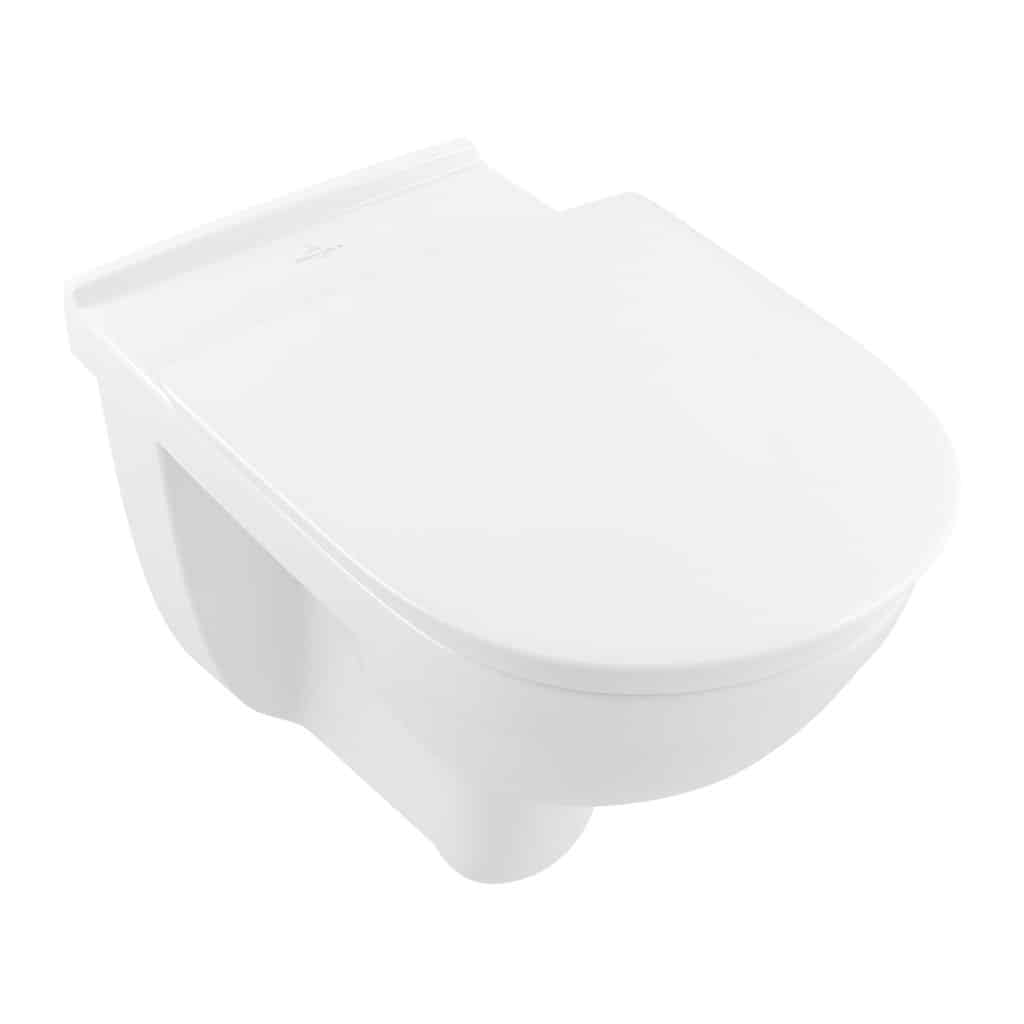 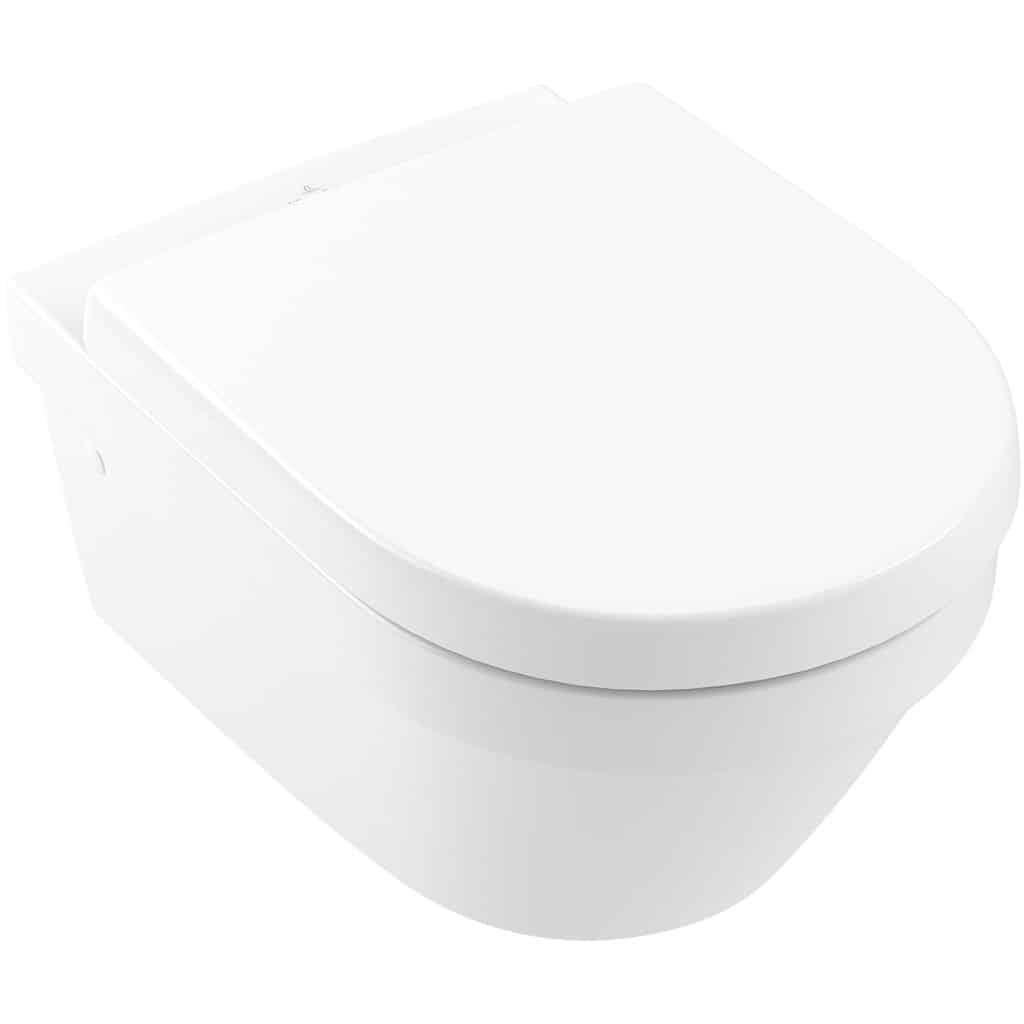 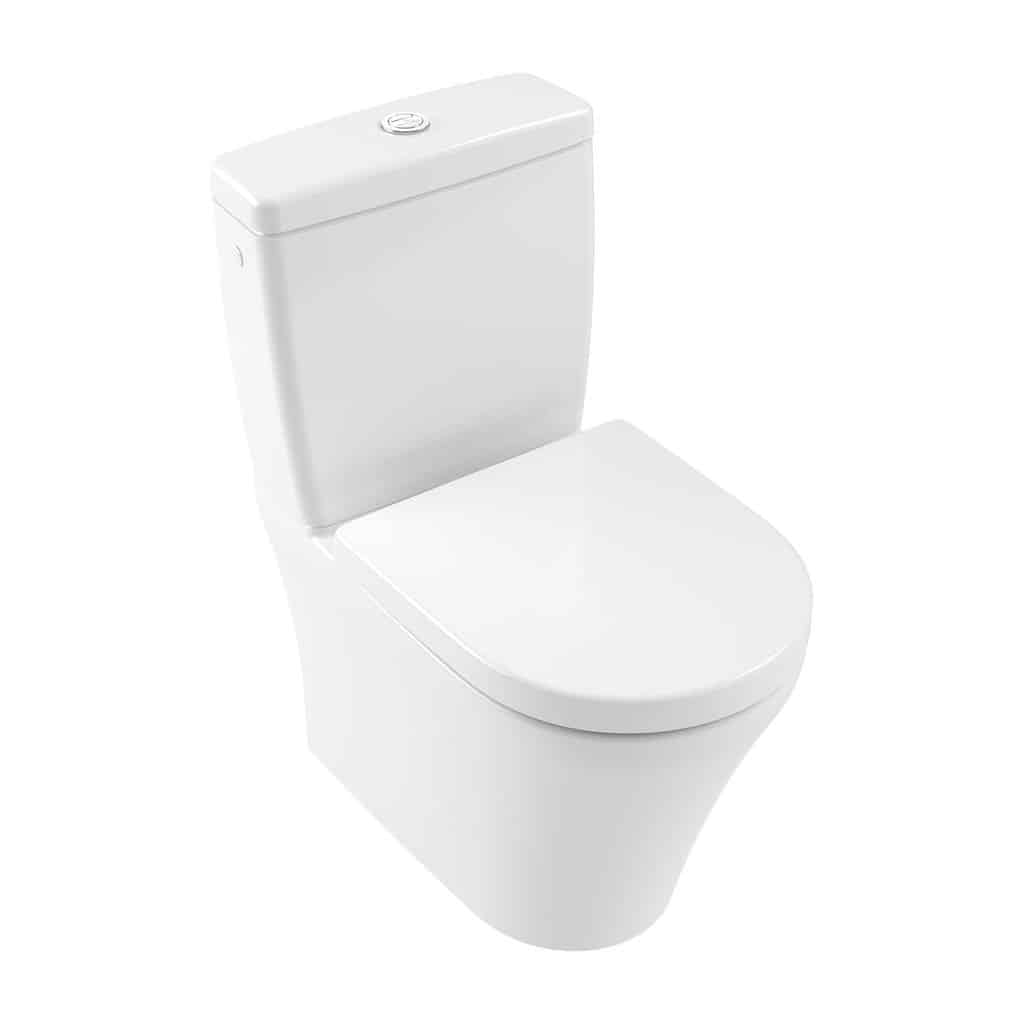 This system collection was designed by professional bathroom planners and includes wash basins in surface-mounted, wall-mounted and under-counter variations. The wash basins are available in round, oval and angular forms – perfect for individual bathroom planning. The new direct flush toilet is a technological innovation: thanks to its rim-free design, it is easy to clean and very hygienic.

Subway – For bathrooms that are as individual as you are

This extensive product range of the versatile Subway 2.0 collection offers a wide variety of bathroom design possibilities, even enabling smaller rooms to be utilised effectively. The minimalist and well thought-out design has been achieved with functionality in mind. Details such as deep sinks or broad shelves provide a high degree of convenience. 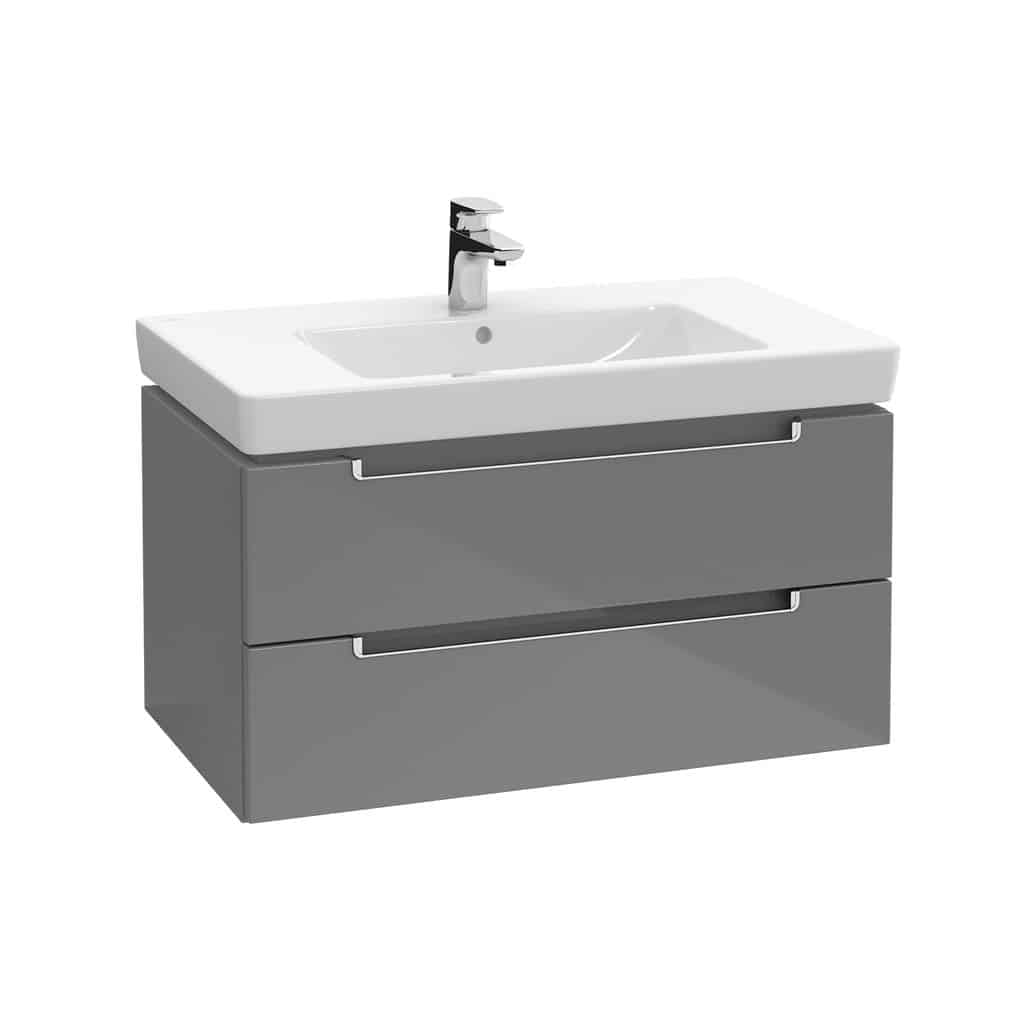 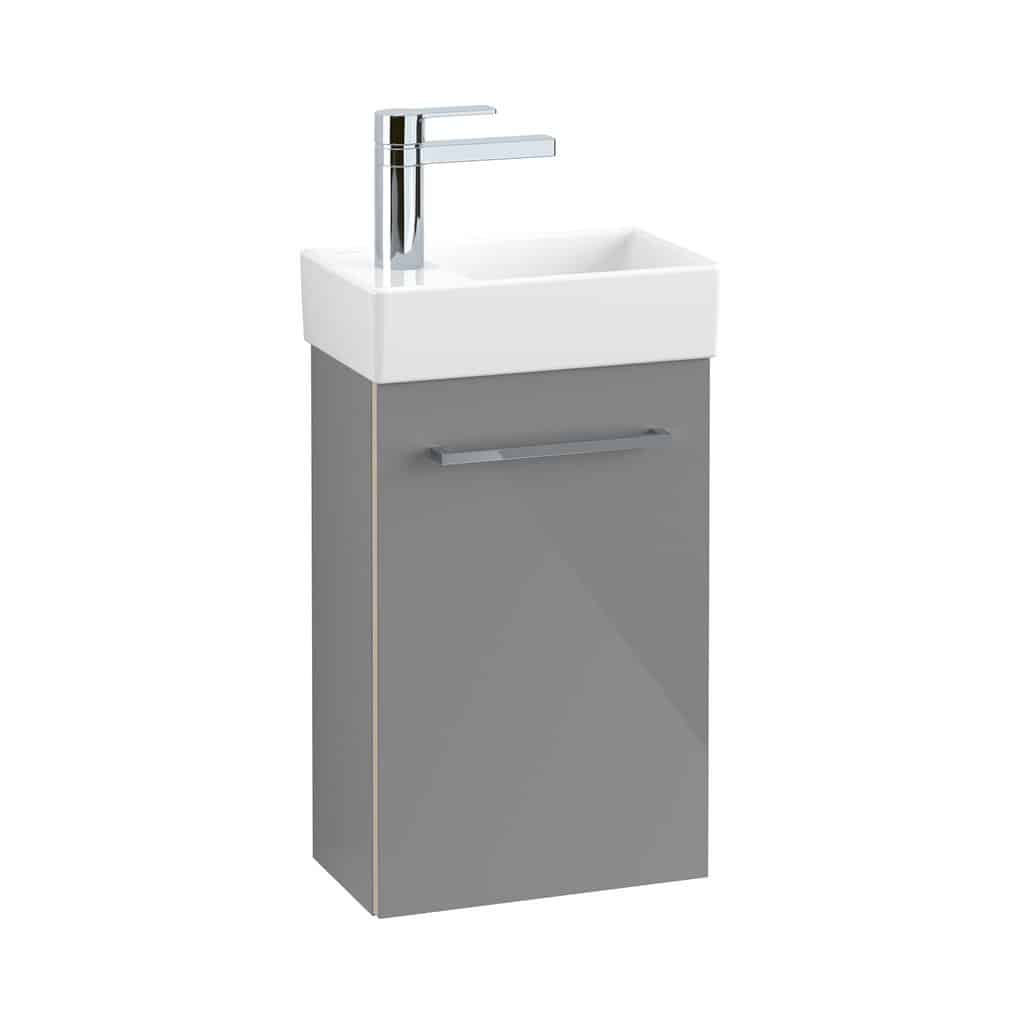 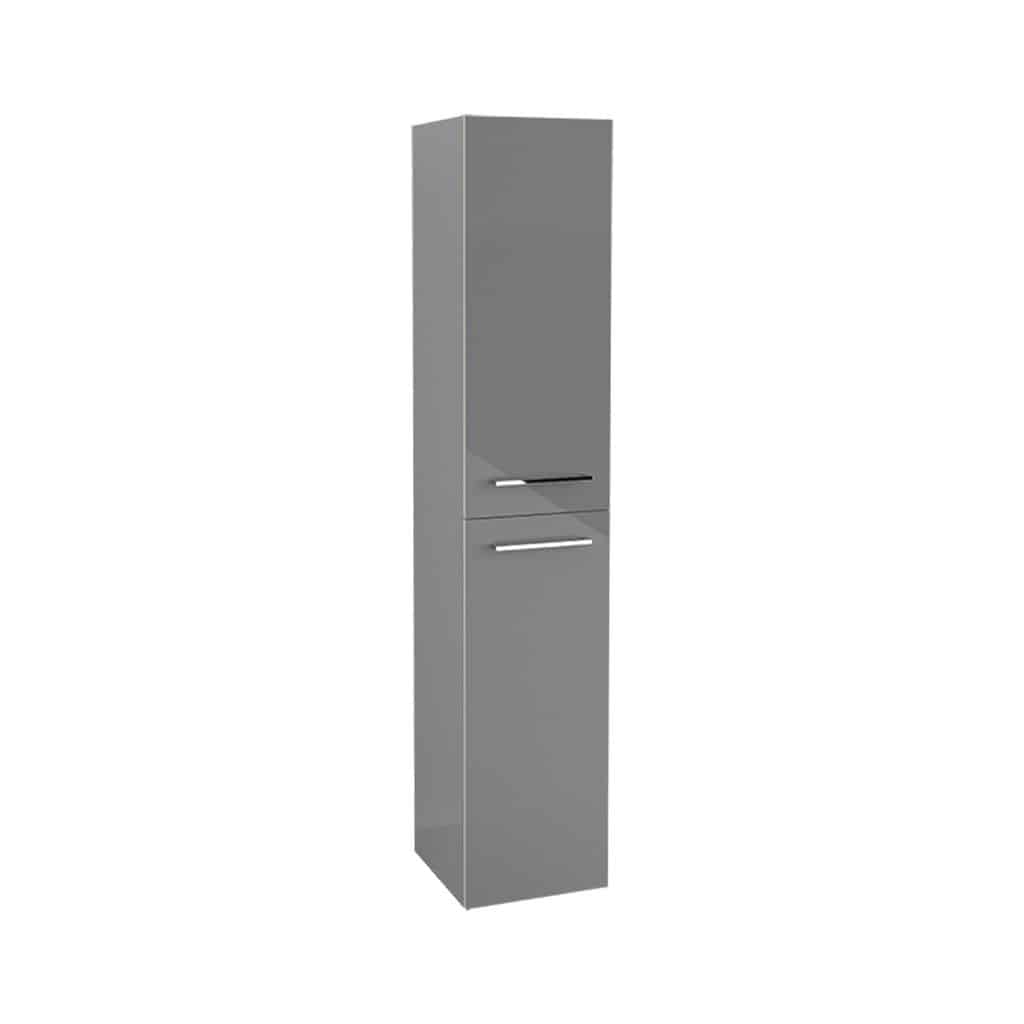 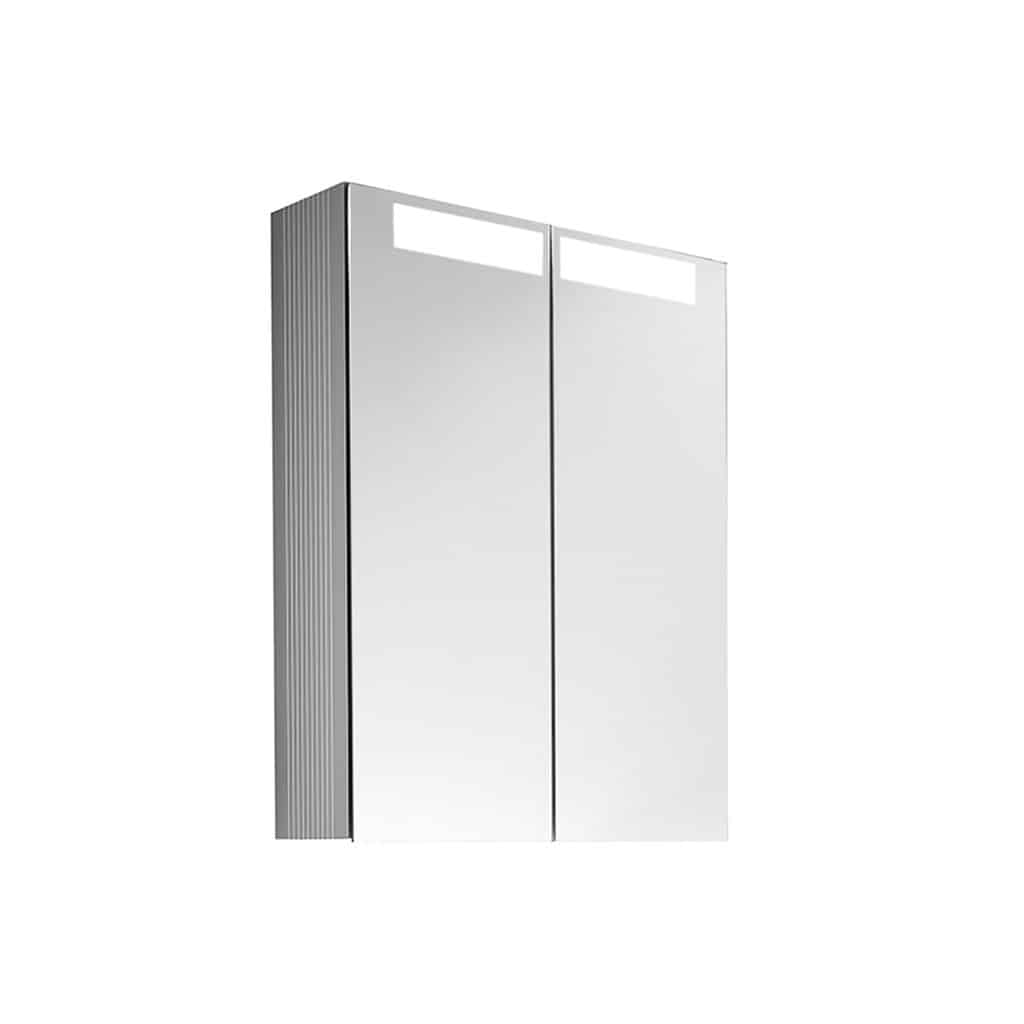 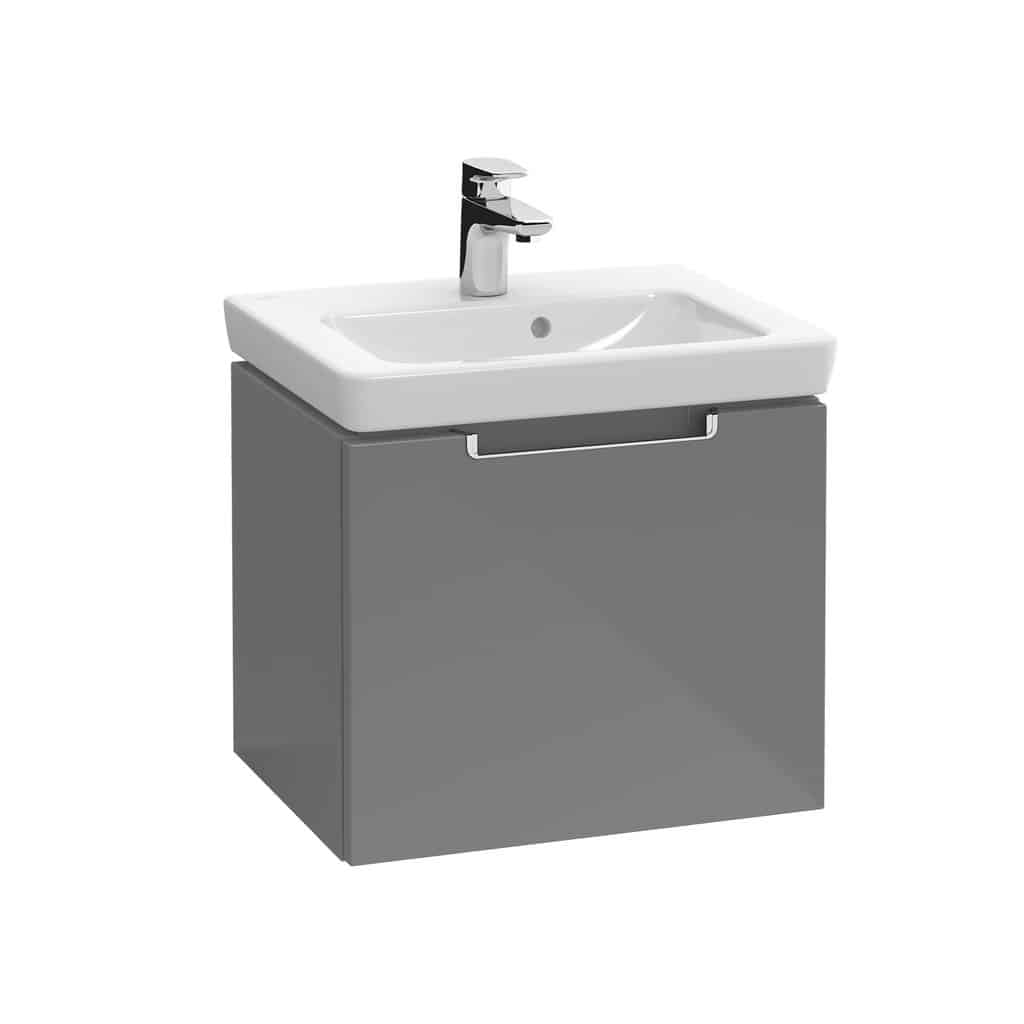 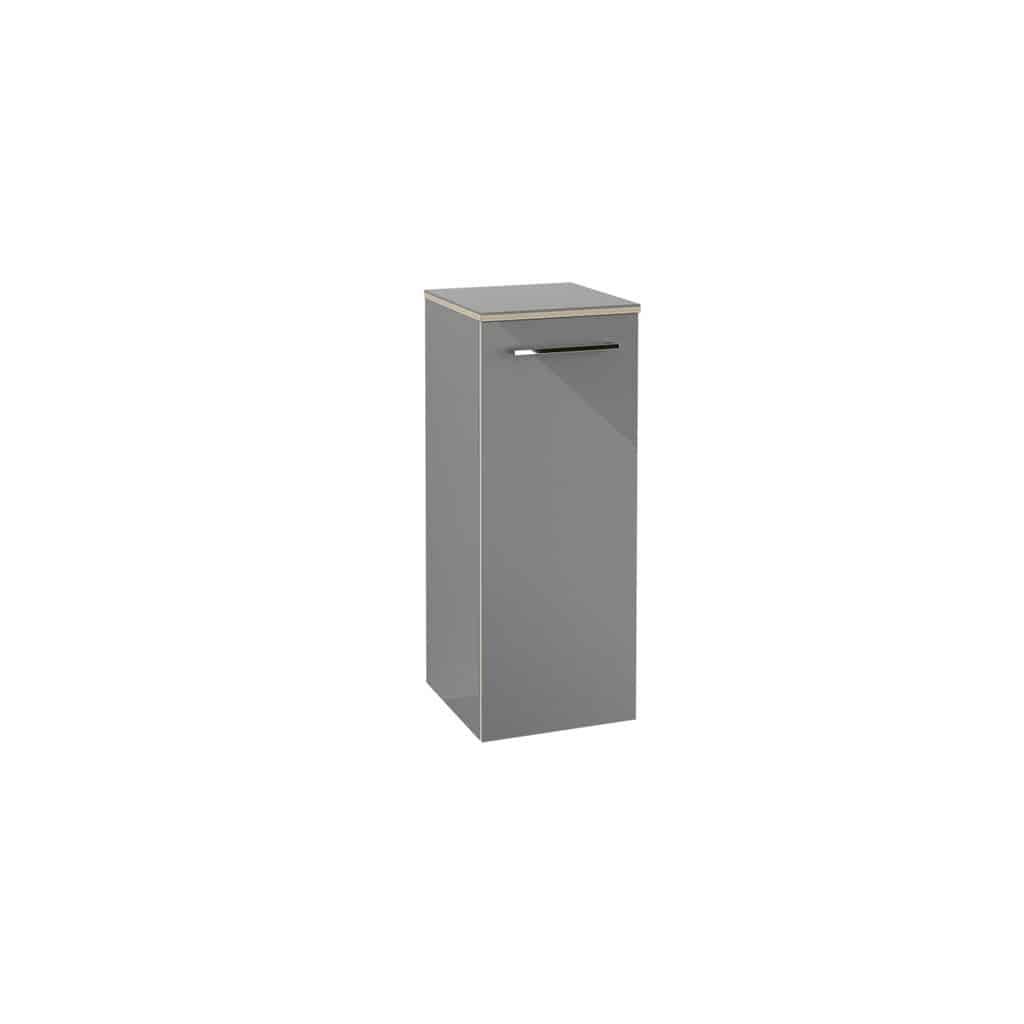 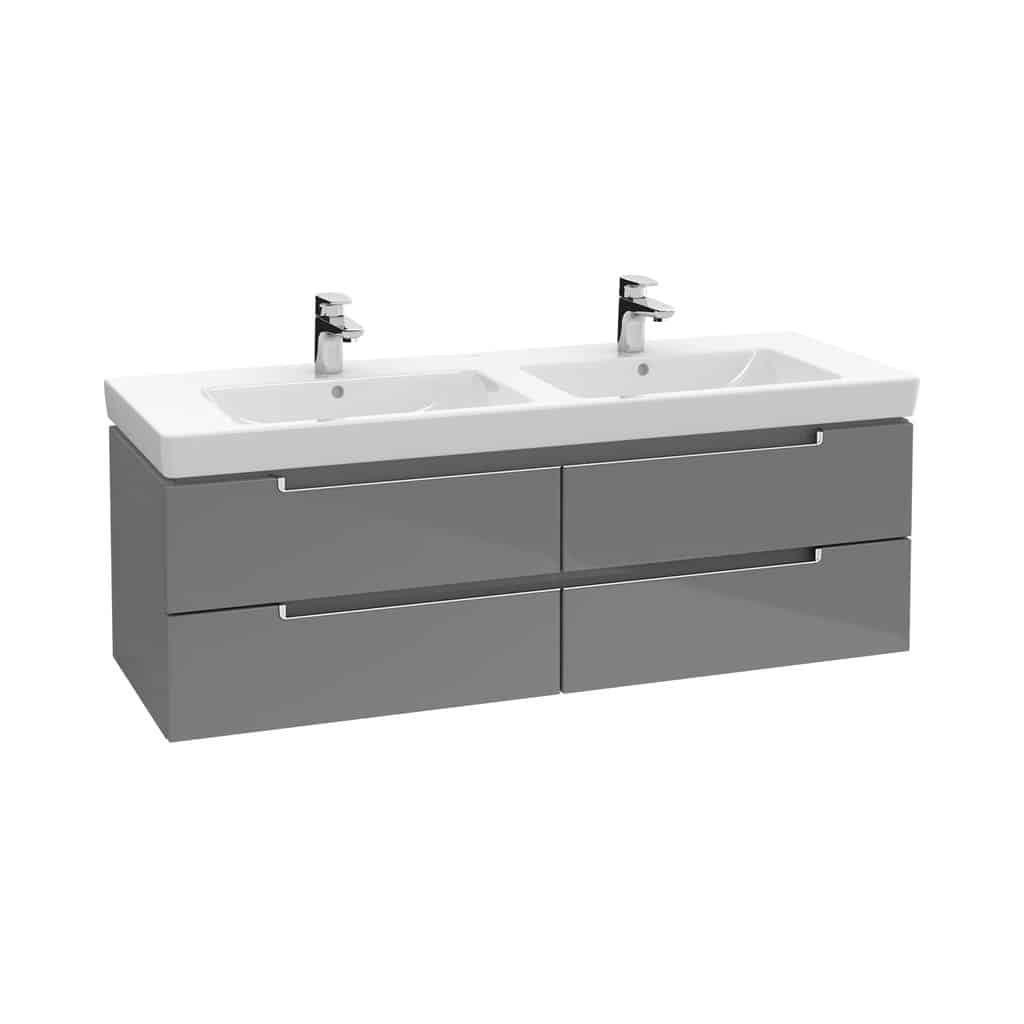 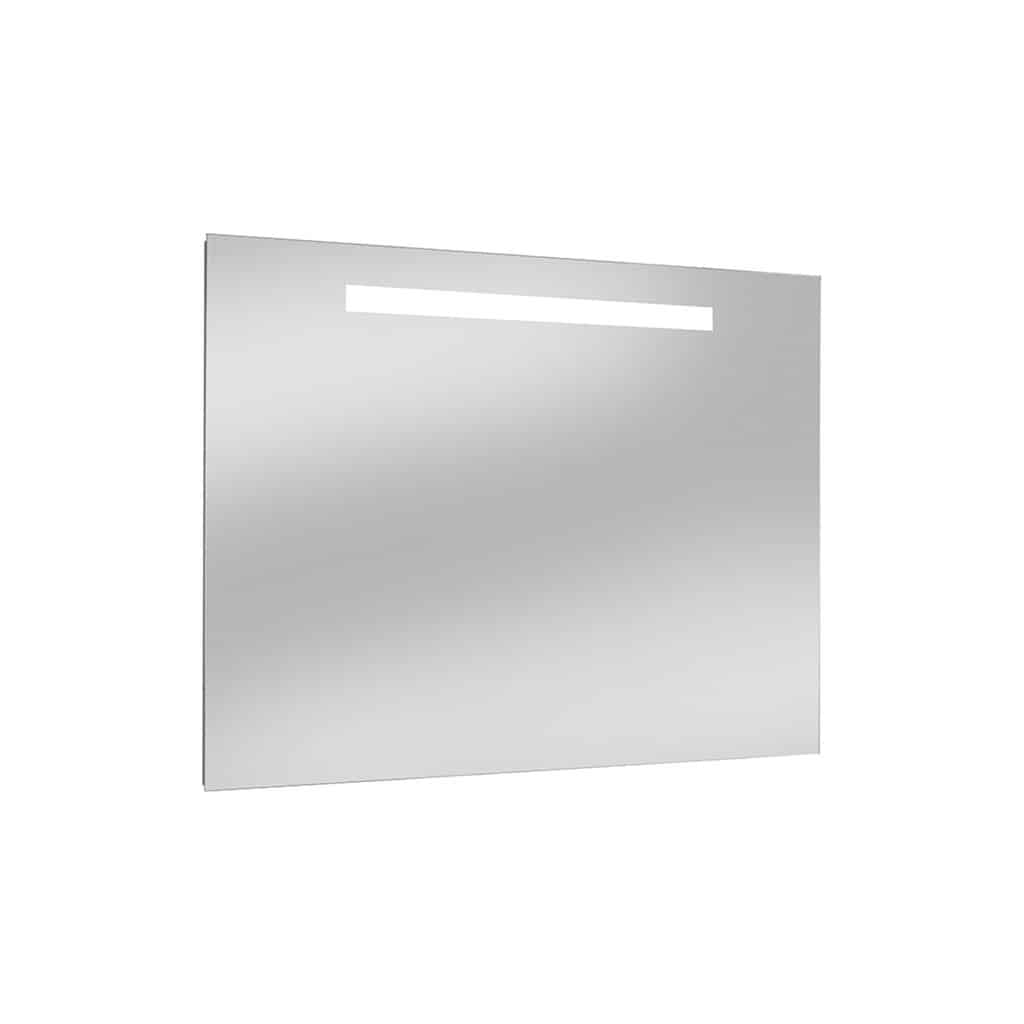 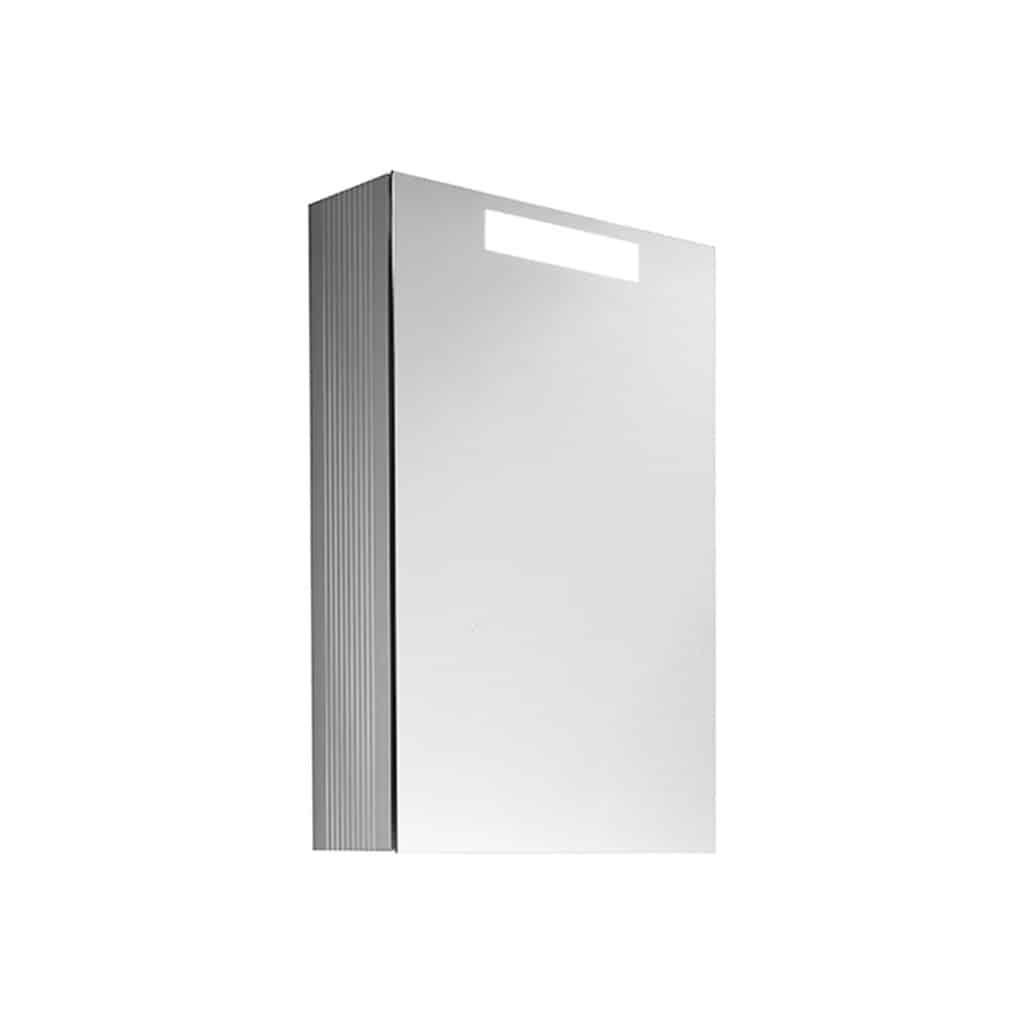